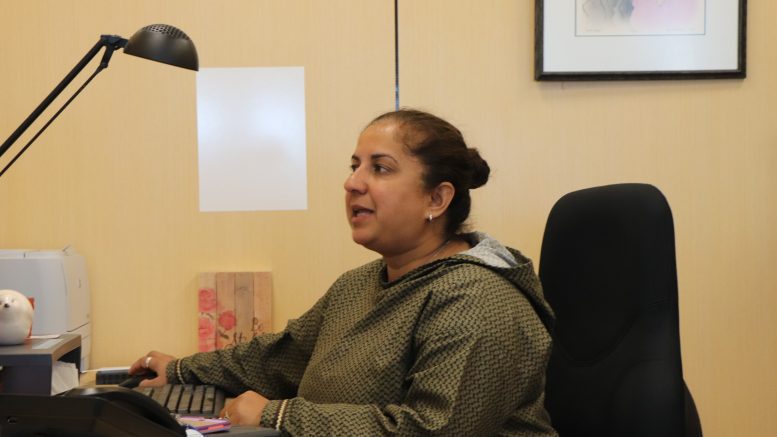 A confirmed presumptive positive COVID-19 test in Inuvik marks the territory’s 10th case of the virus.

The case is the cause of household transmission, Dr. Kandola said, and there is no current risk to the community.

She explained the person who tested positive lives in the same household as another resident who had the virus — the latter had traveled to Alberta.

She said the two people from the same household isolated together after the resident who traveled, returned to Inuvik.

Dr. Kandola said this self-isolation prevented the virus from spreading in the community.

“It is good that people are following the self-isolation rules,” she said.

The announcement of the confirmed case comes a day after confusing messaging from the Government of the Northwest Territories (GNWT).

On Tuesday around 2:20 p.m. a member of the GNWT’s communications staff, emailed a press release saying a COVID-19 case was confirmed in Inuvik.

Approximately 20 minutes later, a follow-up email was sent from the spokesperson saying the previous email should be disregarded and deleted.