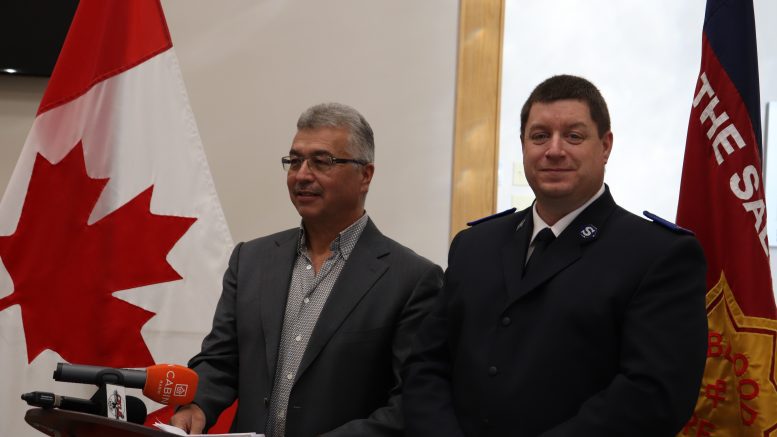 Michael McLeod, MP for the N.W.T, announced $640,000 in funding to respond to the increased needs of the community during the pandemic, as stated in a press release.

The funds will go to 19 organizations across the territory, including schools, food banks and Indigenous groups.

McLeod says he may revisit this funding in the coming years if the needs persist and that both the federal and territorial government “are working together to address food insecurity across the Northwest Territories.”

The Salvation Army Yellowknife will be providing resources and support to not only Yellowknife but surrounding communities, such as Whatì, Behchokǫ̀, Fort Providence, Fort Simpson and Hay River.

This funding “will allow us to expand beyond the city of Yellowknife,” says Jason Brinson, executive director for Salvation Army Yellowknife.

In 2019, there were 1.1 million visits to food banks and 5.6 million meals served on average each month, across Canada.

Listed below are the recipients: