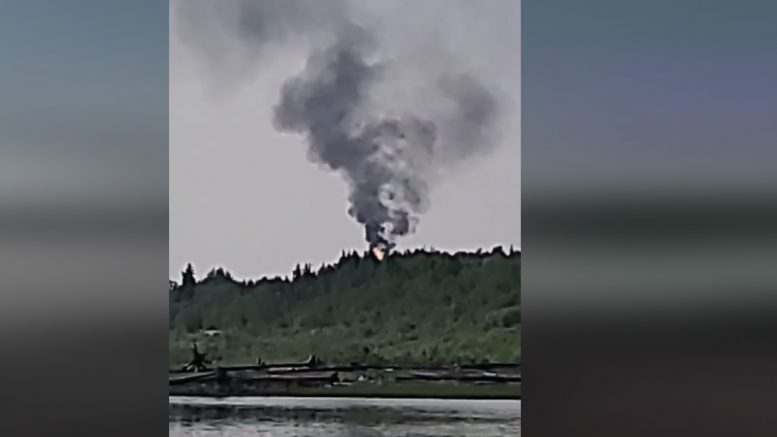 There is still no known cause for a fire that broke out at the Imperial Oil facility in Norman Wells on Friday evening.

Imperial responded to a fire in a unit at the Norman Wells facility around 6 p.m. on Friday, says Lisa Schmidt, Imperial Oil spokesperson, in an email.

The fire was extinguished overnight but maintenance work continues within the facility and residents can expect to see additional flaring and black smoke, she adds.

The CBC has reported that some residents said they heard an explosion from the site and sirens ongoing for more than 12 hours.

Imperial says there were no injuries from incident and the response is ongoing.

Schmidt says a review of available air quality data does not indicate any impact from the event.