In a news release, the First Nation says the legal action comes after years of silence from the territorial government on “unauthorized cabin construction” within its traditional territory.

KFN says it’s built a cabin inventory over the past four years and proposed a management plan to the department of Lands, but never received a response.

April Martel, KFN’s chief, claims the Métis organizations’ Section 35 rights “have not been ‘recognized’ or ‘established’ by any government or in any court, and certainly not by KFN.”

Garry Bailey, president of the NWTMN, told CKLB he had no comment on the legal action, but maintained that, “Our section 35 rights stand and is supported by the UN Declaration,” referring to the United Nations Declaration on the Rights for Indigenous Peoples.

The First Nation is calling on the territorial government to “set an example of honorable conduct and uphold its laws and obligations”.

CKLB reached out to the territorial government for comment and a response from Shane Thompson, minister of Lands.

“As is is currently before the courts, the Minister will not be commenting on this matter,” said Trista Haugland, cabinet spokesperson.

The proceedings will take place at the Supreme Court of the Northwest Territories. 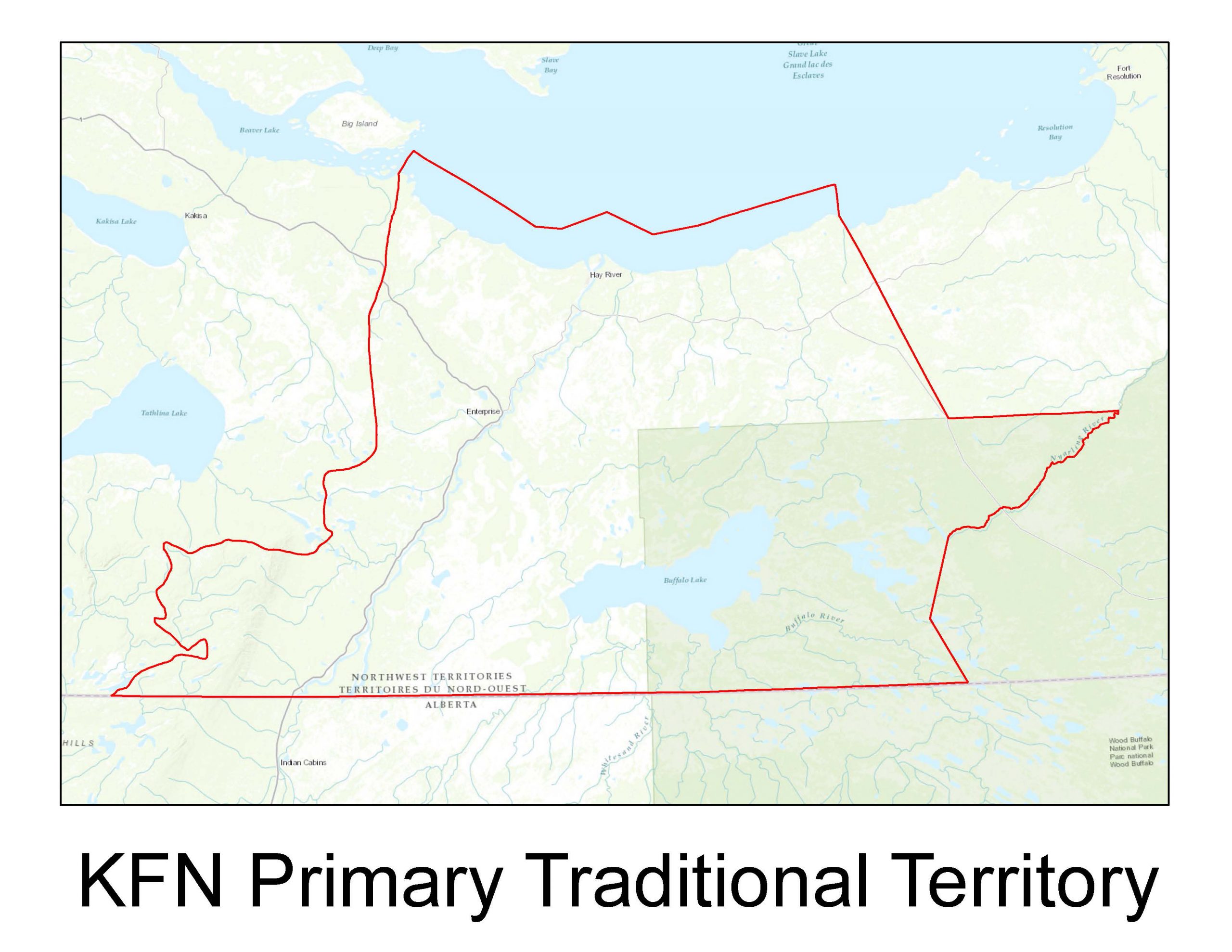