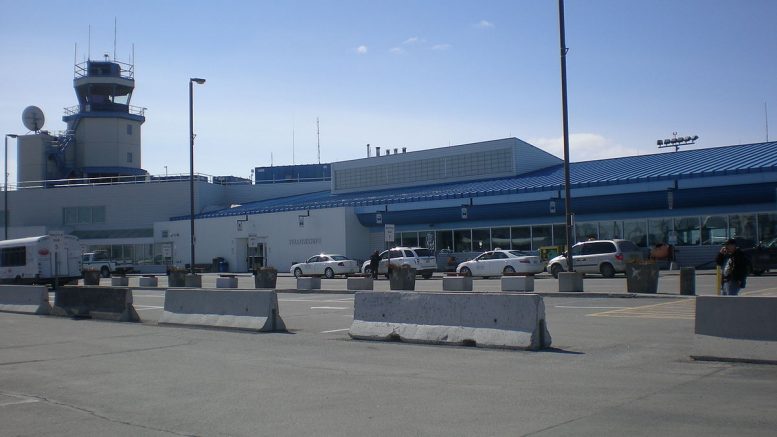 Masks will be mandatory for all travellers and employees entering NWT airports. (Yellowknife Airport photo courtesy of Wikipedia)

Starting July 1, certain non-residents coming to the Northwest Territories need to pay to stay at a self-isolation centre.

These include non-residents who have received an exemption from travel restrictions and do not have a pre-existing arrangement to self-isolate, a press release says.

However, the Government of the Northwest Territories will continue to pay the isolation centre costs for NWT residents and those intending to become residents.

Employers are required to cover the self-isolation centre costs for those coming to the NWT for work, or as otherwise agreed to between the employer and the employee. This is a pre-existing arrangement, the release says

The average cost for the 14-day self-isolation at a centre is approximately $4,100, the release says.

The four centres are located in Yellowknife, Inuvik, Hay River and Fort Smith.


Up to 200 can now gather inside without needing approval from the CPHO.