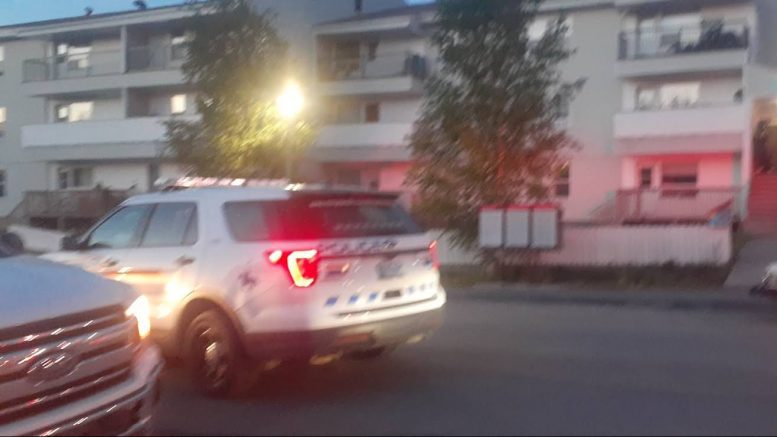 Yellowknife RCMP responded to the call shortly after midnight on Monday.

CKLB has learned the incident may have involved bear spray and happened at Rockridge Apartments on 54th Ave.

In an email, police said Yellowknife firefighters and emergency services helped decontaminate the building and check on residents. There were no reported injuries.

“An investigation is ongoing, and no arrest has been made,” according to RCMP spokesperson Julie Plourde.

If anyone has information about the incident, they can call Yellowknife RCMP at 669-1111.