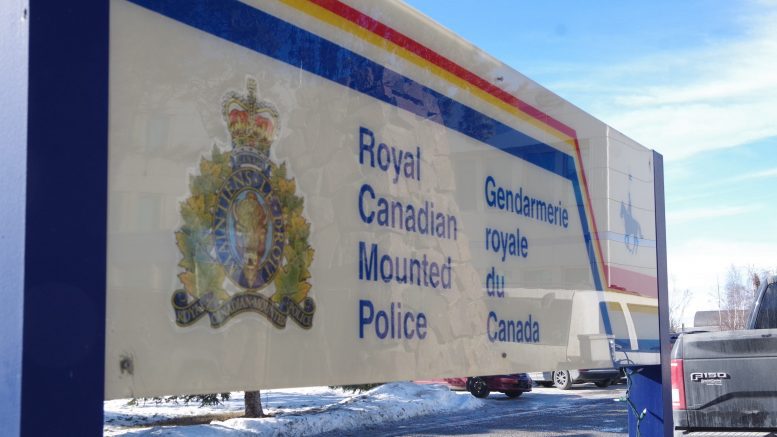 Fort Liard  RCMP is investigating the damage done to the gate on Highway 7.

Located just 10 kilometers from the NWT border with British Columbia.

Police were advised by the GNWT department of Infrastructure of the mischief.

The RCMP is investigating the extent of the damage done and is expecting to lay charges in the “near future”, as stated by a press release.

Fort Liard RCMP  also followed up with Protect NWT about the local community members involved in this incident.

Ensuring COVID-19 protocols are still being met, the gate has since been re-secured by the GNWT department of Infrastructure.

Similar events of mischief were caught back in early April.

Both people were charged in connection to that incident.

Latest public health order could be the last; officials shift to preparation of second wave of COVID-19