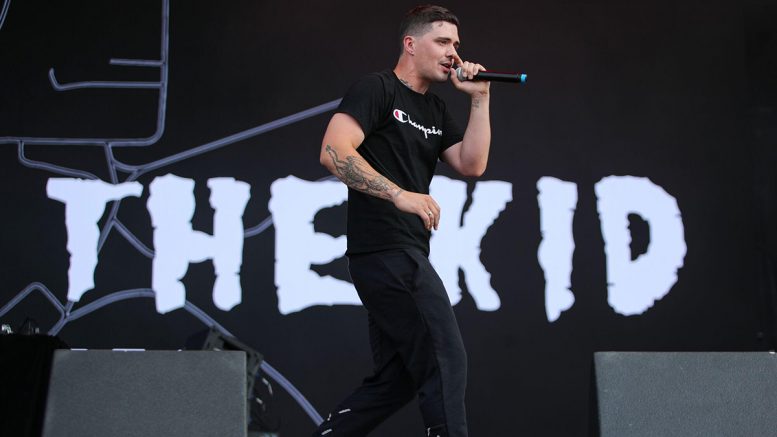 Fort Good Hope rapper Dylan Jones aka Crook the Kid is performing this Saturday at the Northern Arts and Cultural Centre (NACC).

He is fresh off a performance at the Ottawa Bluesfest/MEGAPHONO Festival where he opened for Logic and rising rapper Haviah Mighty.

According to a NACC news release, Crook the Kid is “Mixing tales of a hard-knock lifestyle with those of overcoming one’s obstacles, regardless of the cost. Dylan paints a picture of a beautiful yet brutal existence. The lyrics of each song are a glimpse into the places and events that shaped Crook the Kid not only as a stage presence but as the person he is today.”

Half of the proceeds raised from the concert will be donated to Fort Good Hope Rec Society.

To listen to Crook the Kid visit his music page at https://ffm.to/toolost