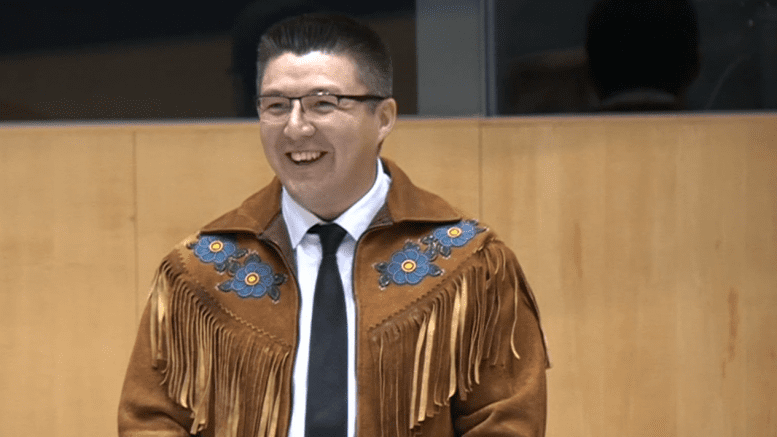 Today marked the second time for the MLA of the Mackenzie Delta to be acclaimed. Frederick “Sonny” Blake was the lone MLA to put his name forward to serve as the Speaker of the 19th Legislative Assembly of the Northwest Territories, during the second session of the Territorial Leadership Committee.

This is Blake’s third term as MLA. He was first elected in 2011 after David Krutko did not seek re-election. He is also a former chief of the Gwichya Gwich’in of Tsiigehtchic.

Members will next elect the Premier, and members of the executive council. It is being streamed live on the Legislative Assembly website and social media pages.