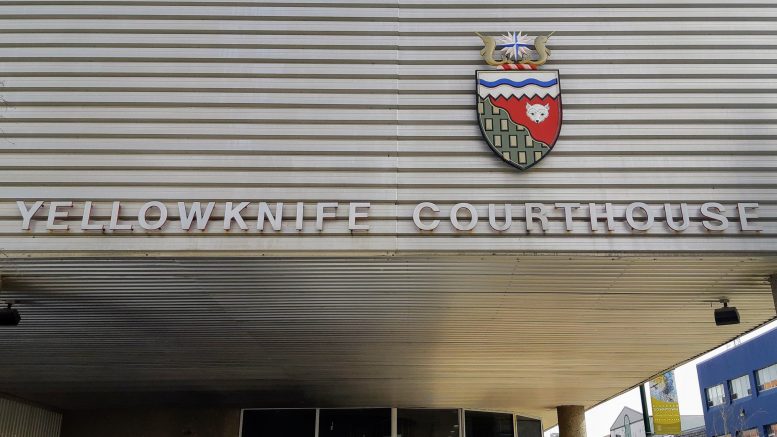 A man from Inuvik who pleaded guilty to sexually assaulting a sleeping woman in that community has been sentenced at two and a half years in jail.

Jordan Amos, 27, told his lawyer that due to his level of intoxication on November 19th, 2017, he has little memory of the events but concedes that they happened.

A Yellowknife court heard that the victim, who knew Amos, was drinking with him at his residence when she fell asleep and awoke to find her pants and underwear had been removed.

She also saw Amos doing up his own pants.

Court heard she knew she had been sexually assaulted because of pain in her private area.

The woman was not in the courtroom for the sentencing.

Supreme Court Judge Andrew Mahar gave Amos credit for pleading guilty, sparing the victim from having to testify in court.

But he also called the crime “a tragically common set of circumstances in the NWT.”

He did recommend that Amos be allowed to serve his sentence in Fort Smith, as he had asked, and that he be considered for early release for work and alcohol counselling purposes.

Amos told the judge he’d like to go to school in Fort Smith once he’s released in order to get a good job and help provide for his young child and infant stepchild.

Amos will have to provide a sample of his DNA and his name will be placed on the national sex offender registry for 20 years.

Taking into account his pre-sentence custody, Amos will have about a year and eight months left to serve.