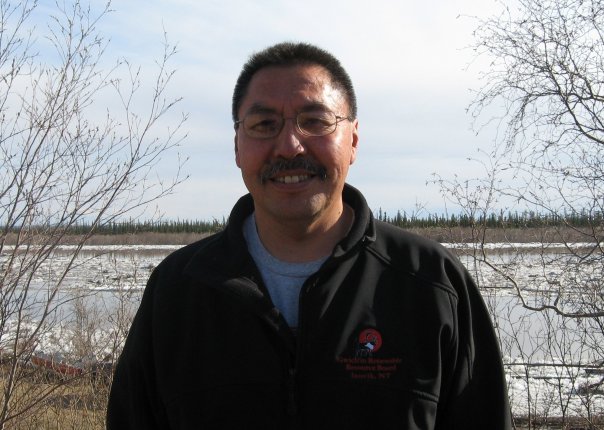 Robert Charlie is the Chief elect for the Inuvik Native Band. (Facebook Photo).

Members of the Inuvik Native Band went to the polls yesterday to elect their next Chief.

Robert Charlie was elected with 60 votes over Richard Ross who received 41 votes.

Only 101 ballots were cast, out of the 502 eligible voters in Inuvik.

“Due to there being less than 7 candidates, all six councilors were acclaimed,” wrote Electoral Officer Tony Devlin in an email to CKLB news.