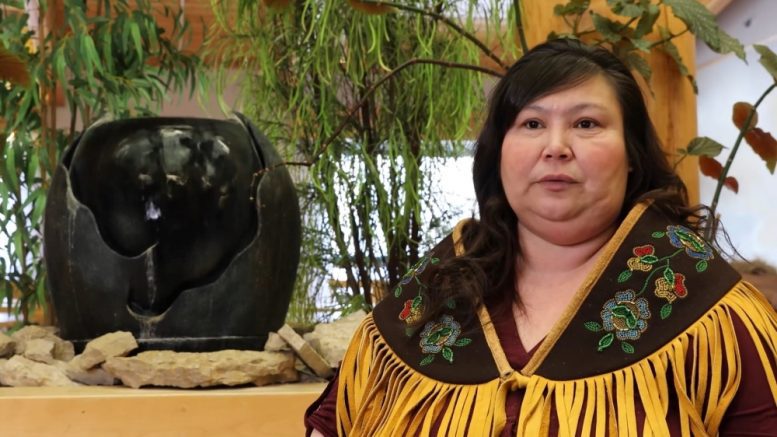 Chief April Martel of K’atl’odeeche First Nation (KFN) holds her position following a by-election earlier this month after a dispute over the First Nations election code.

It was a close race as Martel came in with 113 votes and her opponent, Elaine Auger right behind with 109 votes.

Martel says she’s excited to get back to work and make up for time lost.

“I have a lot of catching up to do,” she says and is leaning on the help of membership and council to move forward.

Following the by-election, Martel says she plans on revisiting the elections code to be more inclusive to membership both on reserve and off.

“We really want our off reserve (members) to be part of some of the processes,”she says.

She’s even planning to form committees to have youth, Elders and even off-reserve members contribute to the conversation regarding the elections code.

Last November, it was determined that Auger did not fulfill the First Nations elections code requirements because she had not lived in her community for two years leading into the election. Auger appealed the decision under Section 15 of the Canadian Charter of Rights and Freedoms for being discriminatory.

Issues surrounding, housing, funding transfers, and lack of youth and Elder programs in the community continue to be a priority, says Chief April Martel.

CKLB also spoke with Chief April Martel on what residents can expect in her second term as chief, post-pandemic and post-flooding in the community.