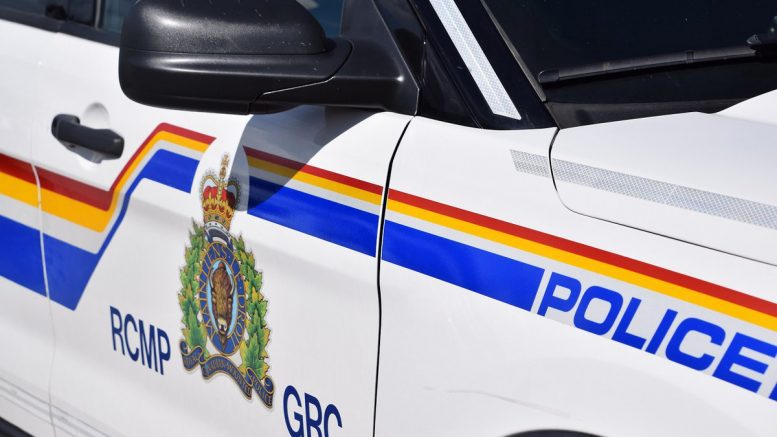 Police in Inuvik say they’ve kicked off a search and rescue operation to try and find a man that was last seen near the community’s boat launch.

RCMP received a call in the early morning on Friday reporting a missing person. Police, fire and ambulance services went to the area.

Police say a 29-year-old man went into the water and was no longer seen.

They did not identify the man or give a description.

Police say a woman was found nearby and was being seen by medical services. They did not say whether the woman knows the man or whether she was found in the water.

RCMP say the search is on land, water and by air after deploying a helicopter. Community members are also helping in the search.