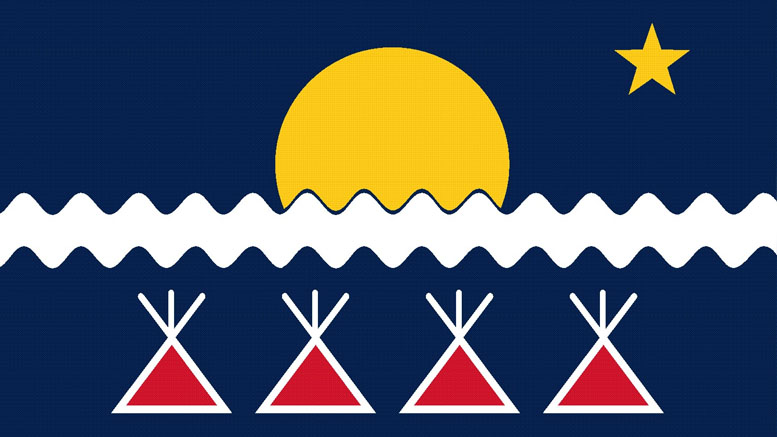 Tłıchǫ grand chief candidates Jackson Lafferty and Eddie Erasmus are disappointed by the registrar’s decision to postpone the election.

Gabrielle Mackenzie-Scott wrote a notice of the postponement on Sept. 10 following a containment order for Behchokǫ̀ due to the ongoing COVID-19 outbreak.

A second containment order in Whati came a few days later from the office of the chief public health officer.

The election has been postponed to Nov. 18, although the Tłıchǫ Constitution states it needs to happen by the end of September.

Mail-in ballots have already been accepted and will be kept until November. Lafferty and Erasmus have since written a letter appealing this process, saying using COVID is an excuse and that extending the election until November is extreme.

Mackenzie- Scott has since told CKLB in an email that the issue is before the Tłıchǫ executive council and that she will not comment further on the matter.

Laura Duncan, Tłıchǫ executive officer, confirmed the matter was before the council.

On Wednesday morning, the council confirmed Mackenzie-Scott’s decision to postpone the election.

The new poll dates are :

Nov. 1-5: Voting at the office of the registrar

The registrar confirms that a meeting will be held today by the Tłıchǫ executive council to discuss the appeal.

Clarification: A previous version of this story said the decision to uphold or dismiss the appeal was up to the registrar and attributed this information to Laura Duncan. CKLB has since come across additional information which shows this may not be the case, we are working to confirm whose responsibility it is.