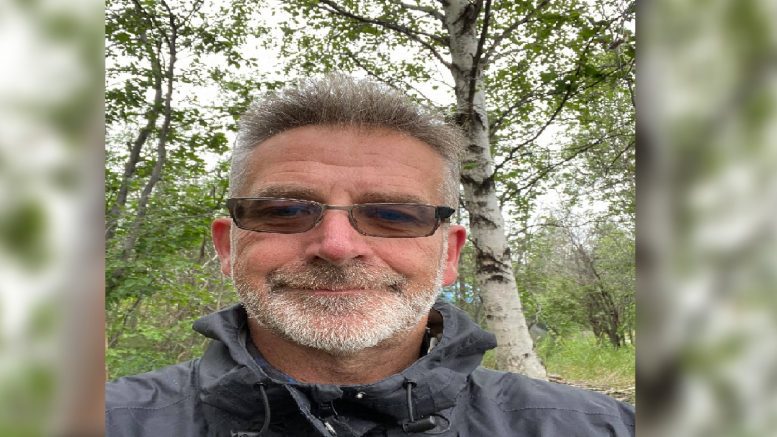 Five federal candidates are running in the federal election to represent the Northwest Territories as the Member of Parliament.

CKLB had the chance to speak with candidates about their platform and the decision to run.

Q: My first question for you Roland is why are you running for the Member of Parliament in this election?

A: I’m running for this candidacy for the federal election, as it is very important to have a direct representative who’s actually residing in the North here to address the ongoing issues with climate change and the usage of non-renewable energy sources, especially in the most northern communities.

In my belief it’s the time right now to change this, as we know already that many things with climate related issues here in the North are very [serious].

Q: So mining was such a major industry here, and now it’s starting to move away from it? What do you see the future of industry for the territory?

It will be implemented with alternative energy source production and technology production will move up here to Yellowknife.

And the residents of the Northwest Territories, will be trained on that, as well as on technologies.

I will do everything in my power, that I can be a part of the decision making process by making sure that in any discussion in parliament, that the voices of the people in the Northwest Territories are heard in the way they should be heard.

I know for a new Member of Parliament, this is a hard pressing issue. But I will do my utmost.

I know that I’m pretty much new to the political landscape. But I have many, many supporters here who give me all the support and pertinent information on how to influence the government’s decision even when you’re not in the party that formed government.

Q: For things like land claims and self-government for Indigenous nations, how would you go about addressing those subjects as a non-Indigenous person?

A: When I’m thinking of these situations, the communication with the Indigenous people all over the world, especially here in Canada, should be based on complete truth.

And when things made the Indigenous peoples live harder, the people should stand up and admit to their mistake. And for Indigenous people, what do you require to live the life which you want to live?

Because their culture as well as the education is so strong, and consider the environment and we should protect that land in any way from any misuse.

A: Well, pretty much my entire life. It actually started in my childhood, I grew up in a town where the industry was coal mining. I’ve seen the effect of environmental technologies, in my own family and in my environment.

I started pretty early using more public transit than using my own vehicle. In my family, when the first solar panel came out in Germany in the 1970s, my father installed one right away just to see how it works.

My entire life, I did make changes to my own lifestyle, for example, living in Alberta, I lived in an off-grid building, that had installed all kinds of renewable and alternative energy sources.

Finally, when I moved here to Yellowknife… As soon as I was established here, I moved also off-grid by moving onto a houseboat. And all my energy sources are from renewable sources at this point.

So I was pretty lucky to succeed by also using only public transit or walking and cycling in Yellowknife. And only using a vehicle, which is a shared vehicle with different people, to cut down my own carbon footprint by between 65 and 70 per cent.

Q: My final question for you, why should people vote for you in this upcoming election?

A: One of the reasons why they should vote for me in the federal election is that the North is represented by many members who have different priorities.

But to strengthen the democratic structure in the parliament, to have more people from different parties with different point of views. And sometimes unorthodox point of views like mine, are represented. The North needs a really, really strong representation, especially in the view of climate change.