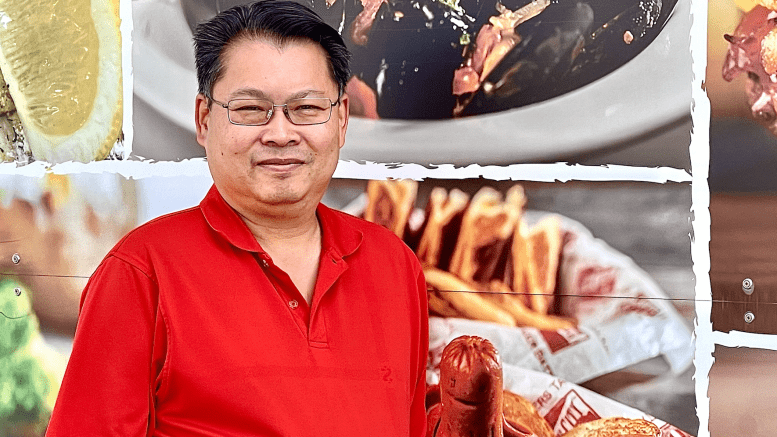 Edward But wants to give youth in his community the opportunity to run their own food truck. (Mariah Caruso/CKLB)

Yellowknife foodies are getting the chance to run their own food truck.

Ever since, long-time business owner, Edward But posted on Social Media seeking ‘young budding entrepreneurs’ to run his food truck, the response has been overwhelming.

Being in the community for almost 27 years, But calls himself a “Yellowlifer” who now wants to spend more time with family and give back to his community.

“I was lucky enough to be given opportunities and I want to reciprocate,” he says.

But is prepared to provide not only the truck but years’ worth of experience and a small financial boost to get the lucky individual started. 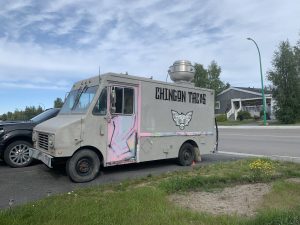 Originally, But bought the truck back in 2019 for him and his son to start their own business. (Photo courtesy of Edward But)

“It’s a really good opportunity for someone that wants to take the bull by the horns, and do something with their lives,” he adds.

But says he realized during the pandemic that “life is too short” and that he needed to take a break, so he thought what better way than to extend his resources to someone who had the energy and passion for food and above all else was committed to the business.

But says dependent on the success of the food truck he is expecting to make a small cut of the profits.

In just a few days, But has received hundreds of requests and messages online.

He asks residents to reach out over Facebook and schedule an interview or audition for the opportunity much like the show Dragons’ Den, where entrepreneurs pitch their business plan to a panel. In this case, it’s just But.

“I want people that are young, energetic and willing to go above and beyond to make this work,” he says.

In addition, But will help design and dress up the truck to suit the new branding and wants of the individual.

“We’re the North, but we’re only strong because we support each other,” he says.

This is an annual opportunity that will run during the summer season, beginning in 2022.