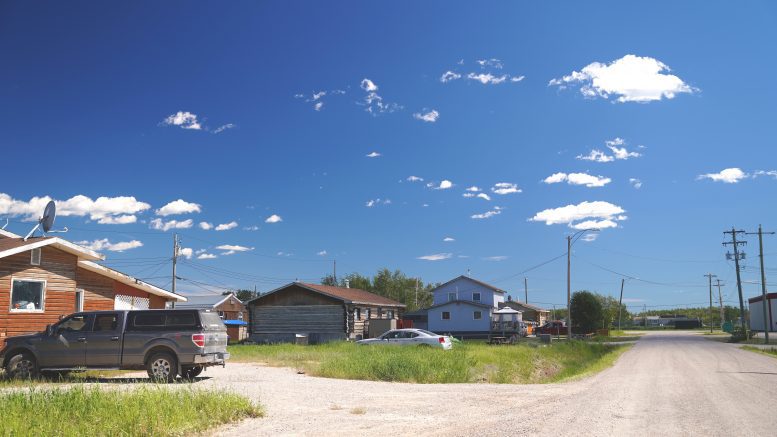 A $25 million investment is coming to the GNWT from the federal government to support housing priorities, including 30 new public housing units across the territory.

The federal government also announced a new working group between federal, territorial and Indigenous governments to address a  “broad range” of housing issues.

What the objectives of this working group are still unclear.

“The housing needs in the NWT are significant and not the same from one community to the next,” says Paulie Chinna, minister responsible for Housing.

Chinna says she is prepared to look at increasing public housing stock, homeownership opportunities as well as overcrowding in the communities.

Daniel Vandal, minister of Northern Affairs calls it a “down payment” on NWT housing.

“Trying to make a dent in NWT housing is going to cost more than $25 million.”

This new investment stems from the 2021 budget and is not a part of the original carve-out.

This investment is separate from the $60 million investment the federal government granted the GNWT earlier this year.

The working group is set to meet for the first time in two weeks’ time to discuss its housing strategy.