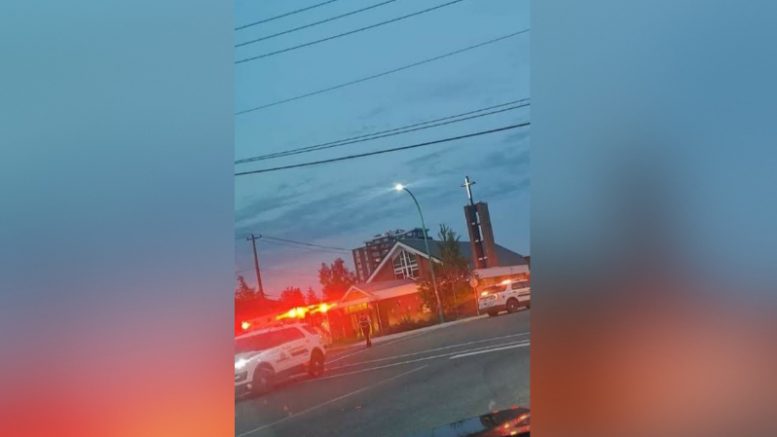 RCMP is investigating what it has deemed a “suspicious” fire at St. Patrick’s church in Yellowknife.

According to police, officers responded to a call of a fire about 12:30 a.m. on July 1.

Firefighters managed to put out the fire and the church has minor damage. There are no injuries.

“Due to the damage done to other religious buildings across the country, the RCMP is treating this fire as suspicious in nature and have started a criminal investigation,” reads a news release.

The NWT’s Fire Marshal is also investigating; so far, no cause has been determined.

Last week, four churches in British Columbia were destroyed by fires. All four were on reserve lands. Leaders of some of the affected communities told CBC British Columbia they were “in disbelief” and “angry” about the burnings. Police had not yet laid charges in either case.

Then early Wednesday morning, a church in Morinville, Alta. burned to the ground.