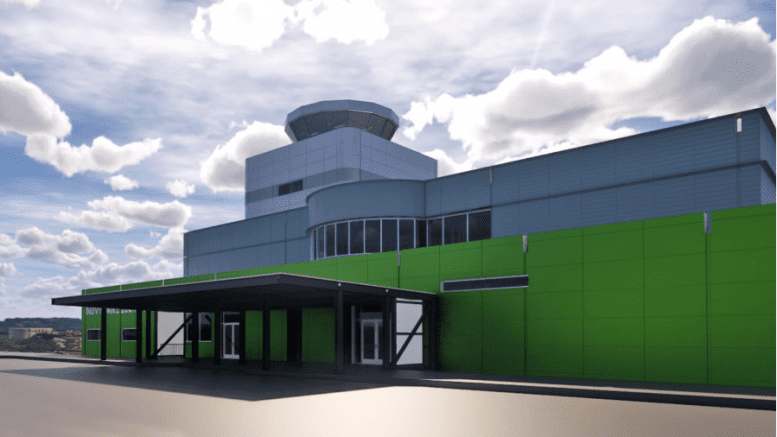 The community of Inuvik is getting another sizable investment towards its airport.

Both territorial and federal governments are collectively investing $42 million dollars into a new air terminal at the Mike Zubko airport.

This new structure is expected to improve airport capacity and operations facilities, and in addition withstand extreme weather conditions, according to a press release.

The current airport is about 60 years old and due for some upgrades, says Diane Archie, minister of Infrastructure.

The new building will have the main floor dedicated to airport operations, public spaces, baggage and concession, while administration will be located on the second floor.

“We live in a territory that’s very dispersed so infrastructure means a lot,” says Archie.

“Improvements to the airport will also support the expansion of the economy in the whole Beaufort Delta,” she adds.

This comes after the federal government announced additional funds towards the extension of the runway, apron and taxiways, earlier this year.

Construction is set to begin in August and the project is expected to be complete by 2024.