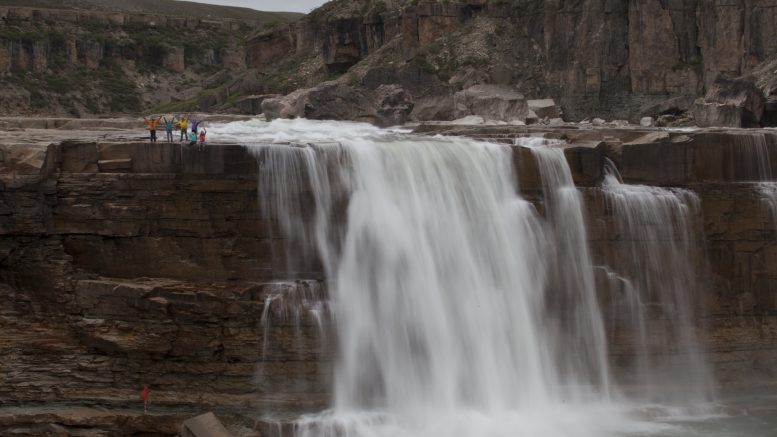 Paulatuk is celebrating the 25th anniversary of the signing of Tuktut Nogait National Park.

June 5 marks 25 years to the day that the park was signed into creation; it was physically established two years later. This year’s celebration also happens to coincide with Inuvialuit Day.

Paulatuk residents are the ones who pushed to create Tuktut Nogait, which means “young caribou” in Inuvialuktun. Noel Green is one of those residents — he was one of the negotiators and original signatories of the agreement.

Green says the community was looking for the strongest protection for the Bluenose-West caribou calving grounds and that turned out to be Parks Canada.

“It wasn’t Parks Canada that set up the park, it was the people of Paulatuk that invited them over to discuss a possible park within our area.”

After that first meeting, Green said it took eight years of negotiations before establishing Tuktut Nogait within the Inuvialuit Settlement Area.

“I really think we changed the minds of Parks Canada for how they usually run their parks,” he says. 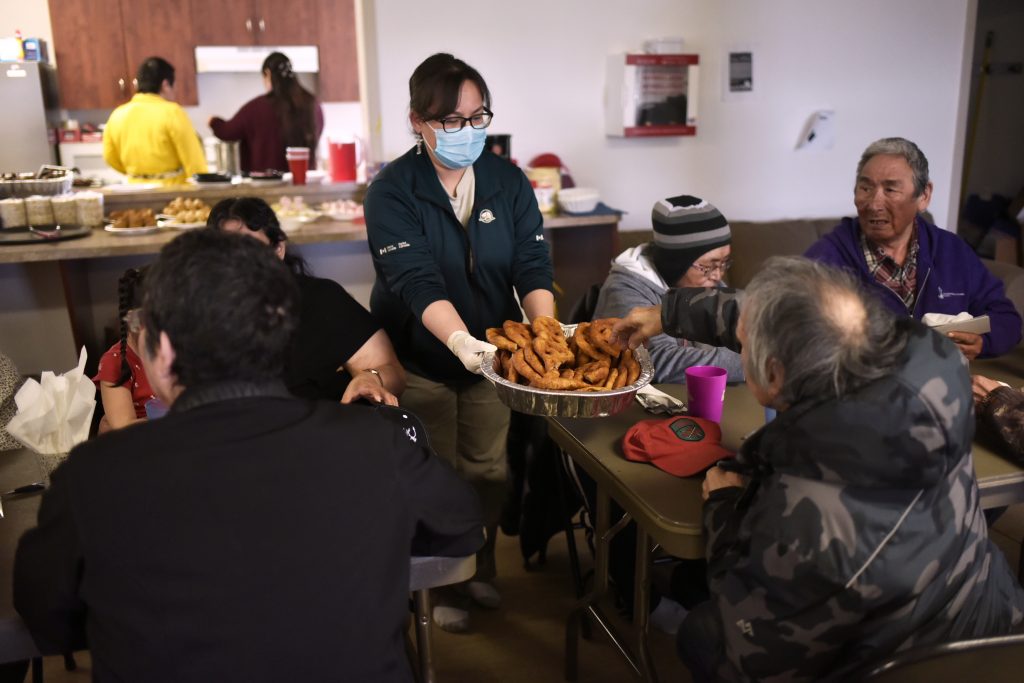 On Thursday, Paulatuk held a community dinner to celebrate the 25th anniversary of the park. (Photo courtesy of Tusaayaksat Magazine)

While the population of the Bluenose-West herd has continued to decline, it is faring better than other barren-ground caribou herds like the Bluenose-East and Bathurst, whose both populations have plummeted in recent years.

Asked whether other communities could replicate Paulatuk’s experience in establishing a park for caribou creation, Green said, “Oh, definitely.”

“If they want to save their caribou herds, you got to protect their calving grounds, otherwise everything is going to start going down.”

Stephanie Yuill is new to Paulatuk, having moved to the community less than a year ago to become the manager of Tuktut Nogait.

She started working with the community immediately and that includes celebrating the park’s 25th anniversary. Those celebrations include everything from bingos and scavenger hunts, to community feasts and culture camps.

“We’re doing gobs of stuff for the community, which is really fun to engage with the people who live in the backyard of the park and whose ancestors have used it for thousands of years,” she says.

Community members will also be contributing to a time capsule to be left in the park for the next 25 years.

“The really young people, they can’t fathom opening something in 25 years, but we have them participating, which is really fun,” she adds.

Yuill says outsiders often have the wrong idea of what the barrenlands look like, from hills of colourful flowers to jagged cliffs and river valleys.

“There’s this feast of colours for your eyes,” she says.

As for what the next 25 years have in store? (Other than the time capsule, of course.)

“The beauty of Tuktut Nogait is that the rivers will remain pristine. The lakes will remain clean and clear and abundant with wildlife. The caribou calving grounds will continue to have the Bluenose-West come in. We’re able to maintain the naturalness and pristineness of the park,” says Yuill. 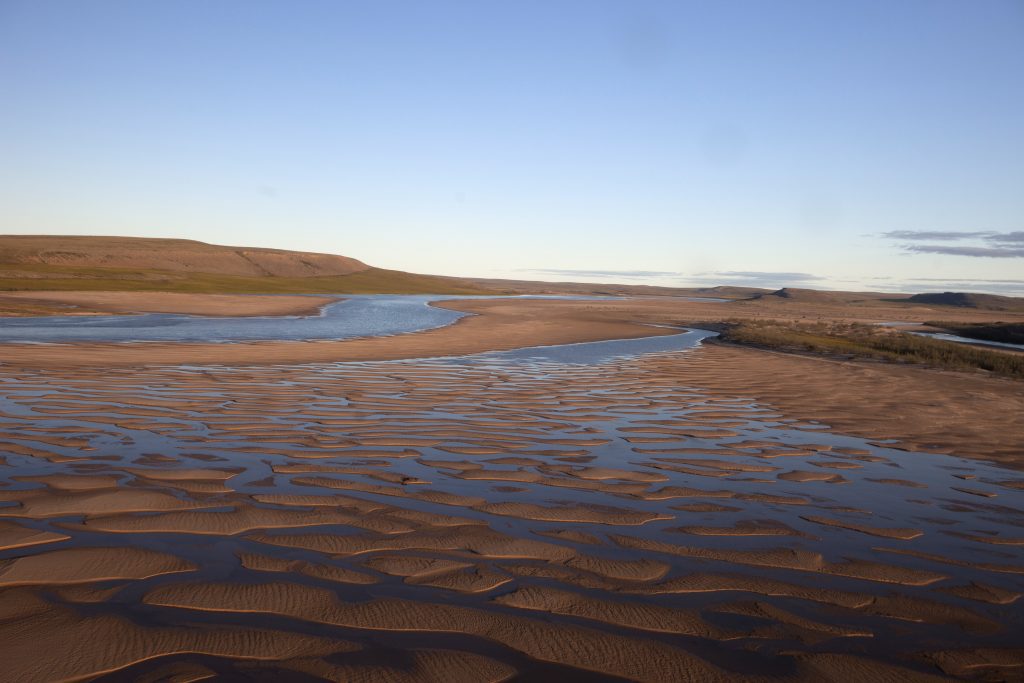 She adds that the management board will be coming up with an updated management plan, something Paulatuk will continue to be very much involved in.

The COVID-19 pandemic means the park will be closed for the summer, but both Yuill and Green are looking forward to having visitors come visit once again.

But recalling the original intent of the park, Green said tourism can’t be prioritized over caribou protection.

For now things are looking good: this spring was the first time since the mid-1980s that Green saw caribou in the foothills near the community.