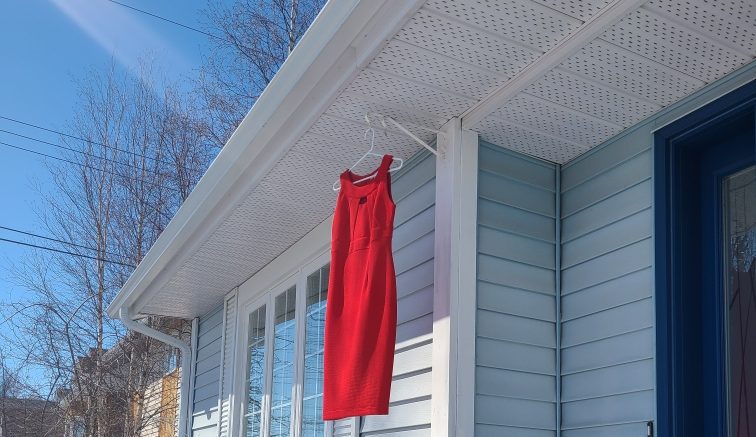 After two years, the federal government has released its action plan in response to the National Inquiry into Missing and Murdered Indigenous Women and Girls (MMIWG).

Today marks the two-year anniversary since the inquiry released its findings.

“The National Action Plan is not meant to be frozen in time; it is evergreen, recognizing the urgency for immediate action, but also the importance of continuing to cultivate transformative change over time,” reads a federal news release.

Louise Elder is the executive director for the Status of Women Council of the NWT and she’s relieved to finally have the report in her hands.

“We have a collective responsibility to learn the truth and to determine how we can be part of reconciliation efforts,” she says.

The mistreatment of Indigenous women and girls is “completely unacceptable,” she says.

“I feel that there is a national awareness, perhaps for the first time, of the depths of the violence and suffering and trauma, it’s really up to each of us . . . to be a part of that change. ”

The council has meetings on June 11 and 12 with the minister responsible for the Status of Women, Caroline Wazonek, on how they plan on adjusting the territorial plan.

“In order for (the report) to meet the unique needs of the Northwest Territories, it has to reflect our reality,” she says.

Elder is concerned there is insufficient funding for the territorial plan.

“There’ll be more money needed to implement the required actions to address this crisis,” she says.

The recent findings of the lost 215 children in B.C., Elder says, further proves the magnitude of what’s happening in this country.

“(This) is evidence as to what Canada contributed too.”

The GNWTs territorial plan for MMIWG is set to be released in the fall.