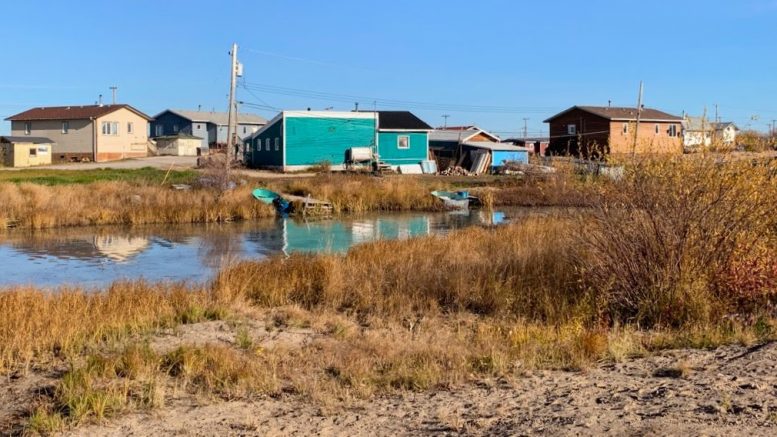 It is election season for Tłı̨chǫ governments in the NWT.

On June 14 residents of Behchokǫ̀, Whatì, Gamètì and Wekweètì will head to the polls to elect their chiefs and community council members.

This Saturday, May 29, there will be an all-candidates public forum in Behchokǫ̀ at 1 p.m. at the Kǫ̀ Gocho Centre. There will be options available for people to watch via Zoom.

There is also an all-candidates forum in Whatì from 6 p.m. to 8 p.m. at the culture centre.

Running for Chief of Whatì is Mary Ann Jeremick’ca, Joseph Moosenose and Alfonz Nitsiza. Fifteen other residents put their name forward to be councillors.

Running for Chief of Gamètì is Doreen Ann Arrowmaker and Frank Arrowmaker. Twelve residents are running to be councillors. Current Chief David Wedawin has dropped out from the running and no reason has been given. Twelve people are vying for six councillor positions.

In the quietest riding of Wekweètì, Charles Football and Adeline Football are running for chief. Initially, only three members of the community put their names forward to be councillors, leaving one position open. The community extended the date of accepting council candidates to May 25. Since then, Gordon Judas and Patrick Tom have also put their name forward, bringing the total to five candidates for four positions.