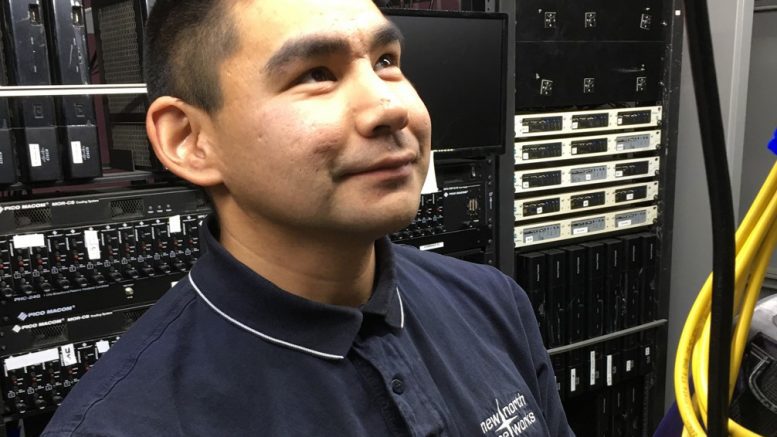 Another option for faster internet will be available to Inuvik residents in early 2021.

New North Networks, a locally-owned telecommunications company in Inuvik, announced in a press release it will be offering faster download speeds for customers by deploying a new technology.

Zubko says he has worked with the other companies in the past.

“Our suppliers are two fairly well known and fairly progressive companies that do this kind of stuff,” Zubko says. “We’ve worked with [Vecima Networks] for a long time with other products. But they’re very much a leader in in the new this new kind of technology as well for distribution.”

The upgrade will allow New North Networks to deliver multi-gigabit speeds to customers and one day offer download speeds as high as 10 gigabits per second.

A press release says this will be particularly useful for users who stream high-definition video or play games online.

New North Network will have some equipment arriving towards the end of November which will need to be installed.

“So we’re always pick the most challenging times of the year to do that… No room for wusses right?” Zubko says with a laugh.

The federal government recently announced it would be investing in improving connectivity in rural areas of Canada. This includes establishing a $150 million fund for projects that will have communities connected by fall 2021.

However, Zubko said this fund will not benefit his company.

“There were no programs for us to access to do this upgrade,” Zubko says, “and so as has always been the case, we dug into our own pockets.”

The network upgrade is expected to be completed early in the new year.