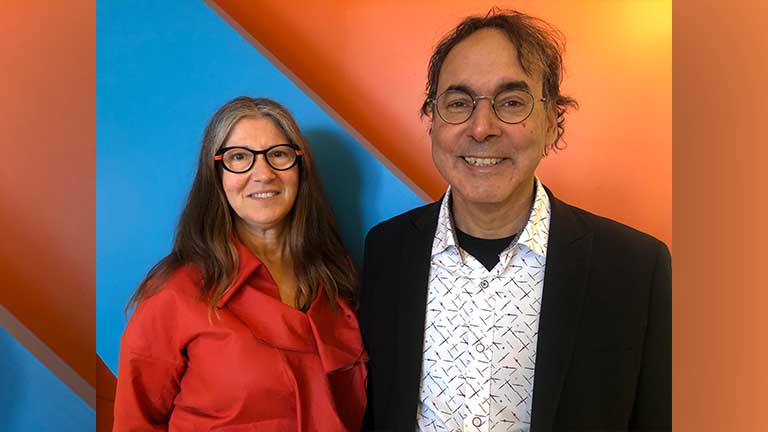 Blending tradition with modern architecture is no easy task.

But Wayne Guy, founder of GUY Architects, built his career on celebrating community and culture through his work.

“We spend most of our lives in buildings, and it’s not just a commodity, it does feed the soul,” he adds.

Beyond materials, Guy compares the uniqueness of a building to a well-tailored suit.

Guy owes his successes to listening to people’s stories.

Every community has its own story to tell, and “as a result, we feel that the building really has to express that story, because that story is what makes the community”.

Coming from a family of engineers, Guy spent much of his time on a construction site.

“I grew up looking at buildings,” says Guy.

It wasn’t until his time spent in Europe did he fully realize his passion for design.

That was when he realized, “there was room to do things differently and, in some respects, better.”

Originally founded as Northern Design, the team was small but ready to take on the distinct challenges of the North.

His wife Constantina would join him about 10 years later.

Constantina Tsetsos, wife and architect of Wayne Guy, left Montréal to start a new life in Yellowknife, N.W.T. for the sake of her husband’s business.

Learning about new cultures and Indigenous peoples was difficult, she admits but adjusting to the needs of northern communities brought its own distinct joy.

Travelling to Indigenous communities in the North has been a “precious” experience, says Constantina.

But living and working in the North hasn’t been without its challenges.

Due to its remoteness and extreme cold temperatures, the adjustment to northern life was difficult, she admits.

Built in 1999, it was the first school in Canada to have the latest ventilation system.

Since then GUY Architects has built the Kivalliq Regional Visitors Centre in Rankin Inlet, an office in Fort Good Hope and the Inuvik Family Centre.

“We really try to incorporate the best thinking of the day and the newest technologies,”  says Guy.

GUY Architects gives back about $100,000 a year in materials and volunteer time to organizations in the territory.

Most recently, they contributed to the design and construction of the bridge leading to Back Bay Cemetary.

Guy says he could have never imagined doing this for so long and looks forward to the future–serving northern communities, near and far.

Guy thanks the community for putting its “faith and trust” into GUY Architects all these years.