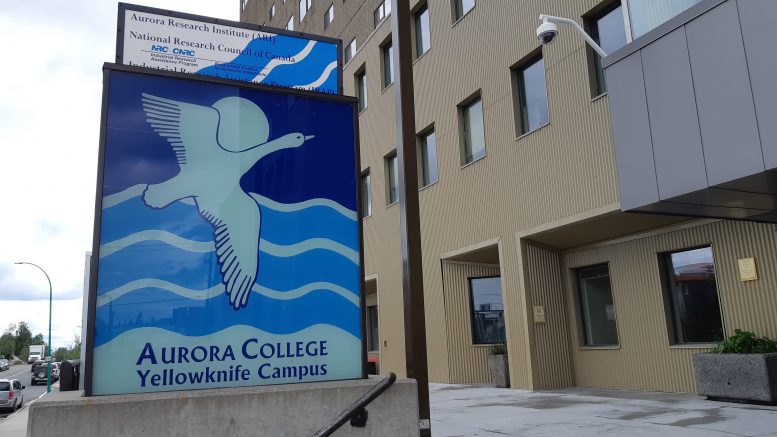 The only public post-secondary institution in the NWT is getting an upgrade.

After a couple of years of deliberation, the territorial government has released the implementation plan to transform Aurora College into a polytechnic university.

The plan outlines a series of milestones over the course of a six-year period, focused on ensuring northern “land, tradition, community and people” are upheld during this process.

These milestones include an academic plan, re-establishing a new board of governance and completing a quality review of the university’s plans and programs.

The plan recognizes that the majority of students are Indigenous and that the college has a responsibility to create and maintain “a culturally meaningful environment”.

The polytechnic’s areas of specialization were also part of the release:

The GNWT is also currently reviewing the Social Work Diploma and Bachelor of Education programs.

Joseph says that these areas of specialization were handcrafted to benefit the labour market in the North and provide northerners with a fair opportunity for jobs in their communities.

According to a 15-year forecast, over 75% of jobs-in-demand require some form of post-secondary education, as stated in a press release.

This plan will affect all three campus communities in Yellowknife, Fort Smith and Inuvik, including upgrades to existing facilities, such as: the Western Arctic Research Centre in Inuvik, new student housing in Fort Smith.

The plan will include partnerships with other institutions and territory-based organizations like the Dechinta Centre for Research and Collège nordique francophone.

The GNWT is ultimately responsible for the implementation of this plan moving forward, says Joseph.

He added that the GNWT will slowly relinquish control of the transformation plan, eventually leaving it in the hands of the board of governors.

Joseph says he is working closely with the federal government to access infrastructure funding during the term of this Legislative Assembly.

Most of the changes to Aurora College are expected to be completed by October 2024 and officially launched in May 2025.

A new website is now available to help residents keep track of the transformation process and provide feedback.

Clarification: A previous version of the article stated that Denny Rodgers would eventually be assuming leadership of the Aurora College transformation plan. When in fact it will be led by the board of governors, once established.

Changes may be coming to legal age to buy cigarettes


Air carriers delivering cargo to the communities are experiencing as much as a 90 per cent decline of passenger revenue.


Nokleby was stripped of her portfolios on Thursday afternoon.