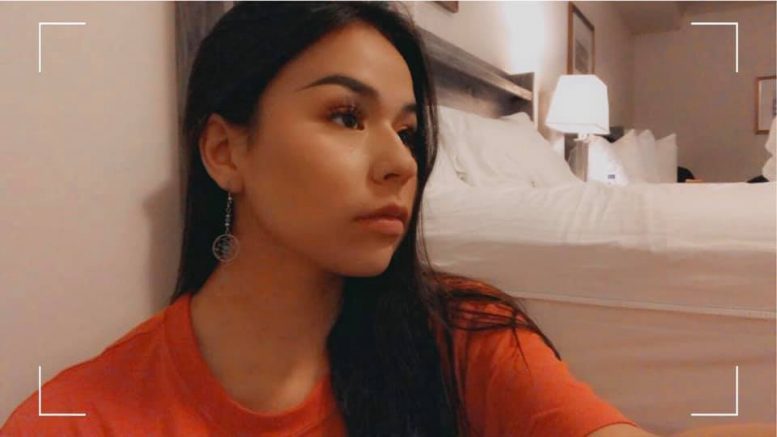 “To be an Indigenous woman and to be a part of it,” says Chaslyn McKay, Miss Canada contestant, “was already like winning.”

Chaslyn McKay, an 18-year-old Dene and Cree woman, from Denı́nu Kų́ę́, N.W.T., competed in this year’s Miss Canada Globe, only to prove to herself and to her community that she could.

“I had to be brave because I was using my voice to bring awareness to certain Indigenous issues,” says McKay. 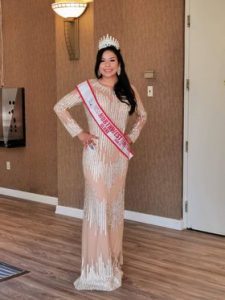 She says she needed to speak on these issues “so people understand the effects it has on Indigenous people.”

She gives the example of people not knowing what M.M.I.W.G stands for.

McKay performed a red river jig in Dene-inspired clothing, showcasing her culture and advocacy for missing and murdered Indigenous women and girls.

“Being a native woman, I walk around with a target on my back,” says McKay.

“Just because we live in isolated communities,” says McKay, “we don’t feel safe when we’re walking around.”

She also spoke on the housing crisis in the North when she answered how she would spend $1 million.

“I would build houses because I know it’s a problem,” she adds.

McKay says she made lifelong friends and gained a ton of experience participating in the event.

Overcoming her anxieties about stage fright and public speaking was difficult.

“I learned that I’m stronger than I thought I was,” says McKay. “And braver.”

In order to fulfill her contract, McKay says she has to recruit five girls to compete in next year’s pageant.

These women can be from any age category, size, province or territory in the country.

McKay says her next venture will take her to Miss Intercontinental in the Dominican Republic.

Taltson River trappers to receive compensation, but what’s next for them?