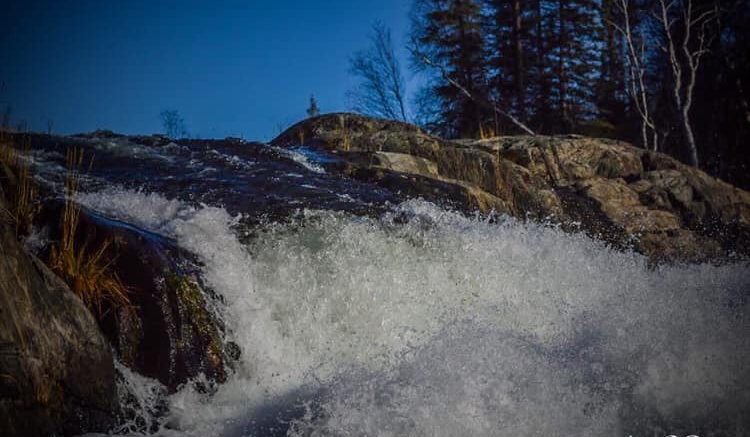 The Northwest Territories and Alberta are in the process of establishing a traditional knowledge working group as part of the transboundary water agreement.

This is according to a report released on Thursday.

“Indigenous people of the Mackenzie River basin have a long history with the basin’s natural environment,” the report reads. “Traditional knowledge comes from generations of insight into the relationships between different types of living things, their dependence on each other and sustainable co-existence.”

The report says this knowledge is a vital source of information and important for the future of the agreement.

The report says next steps include developing a work plan for the TKWG.

The 28 page report included water quality results from 2017-18, which found no concerns, but did note a higher level of alkalinity compared to previous years.

The Transboundary Water Agreement became a point of contention this spring as Alberta and the federal government suspended certain water monitoring operations.

Both governments say this done was out of safety, to avoid transmission of COVID-19.

However, Indigenous leaders argued this broke the established agreement and put the NWT at risk.