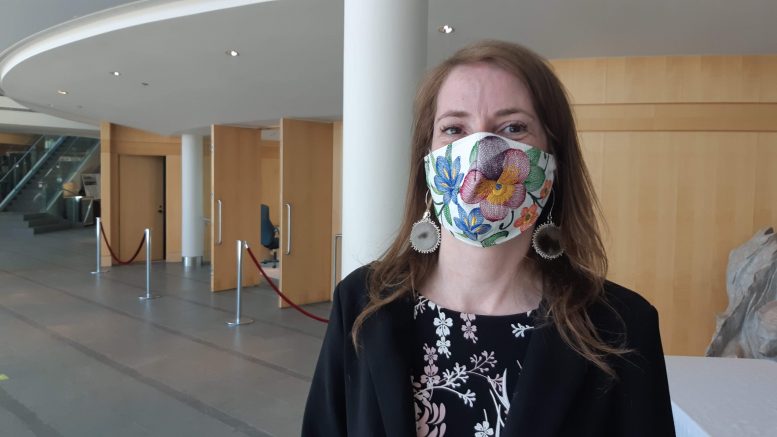 Premier Caroline Cochrane says she has lost her confidence in Katrina Nokleby’s “ability to fulfill her responsibilities” as minister of Industry, Tourism and Investment, and Infrastructure.

The premier removed Nokleby’s responsibilities on Thursday afternoon, saying she hadn’t seen any improvement in Nokleby’s performance since the spring.

Asked for specifics on Nokleby’s performance, the premier declined to comment.

At the time, Nokleby briefly faced a vote of non-confidence, which was subsequently rescinded without much explanation.

The premier has not said whether the new roles are permanent.

Nokleby maintains her seat on cabinet for now as it’s up to the Legislative Assembly to decide whether she returns to her being a regular MLA for Great Slave.


Russell Neudorf, associate deputy minister, says it will cost $2.6 million more on top of the GNWT's current pandemic response to establish the secretariat.