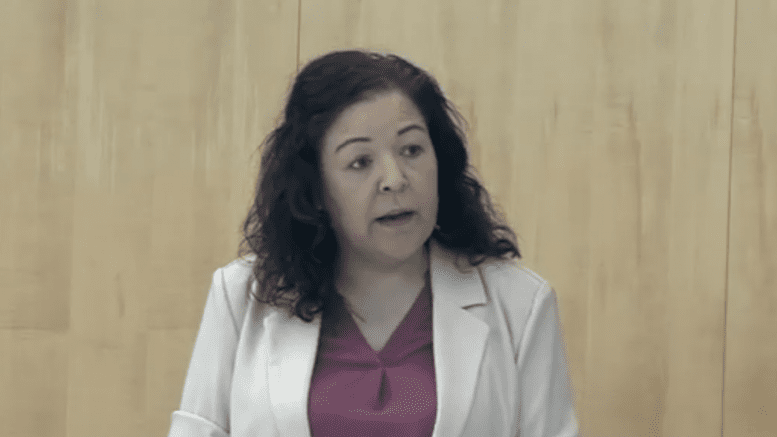 The Government of the Northwest Territories has spent about $8 million over the past three years for out-of-territory addictions treatment.

Jackson Lafferty says that’s money that could have stayed within the NWT if there was a treatment centre in the territory.

The Monfwi MLA re-opened a long-standing conversation yesterday at the Legislative Assembly, urging the health and social services minister to consider a centre in the North.

Shed added that an average of 170 people per year have attended the various centres.

“Obviously, it is a worthwhile initiative, but at the same time it should be happening in our region,” said Lafferty. He asked Thom if she had plans for a northern treatment centre, “involving on-the-land treatment approaches and an integrated system or community-based follow-up and support program.”

The minister said her department gives Indigenous governments about $17.5 million for several programs related to addictions, including on-the-land programs and counsellors, among others. Of that amount, about $2 million goes towards aftercare programs for residents returning from their treatment in the south.

Thom pointed to the Inuvialuit Regional Corporation’s Project Jewel as one of the aftercare programs in the NWT.

Lafferty said staff from Pundmaker’s Lodge helped train several northern counsellors back in the early 90’s. Short of a proper treatment centre in the North, he asked if the minister would support more of this kind of training.

She stopped short of committing to any specifics, but said her department would “look at” these types of initiatives.