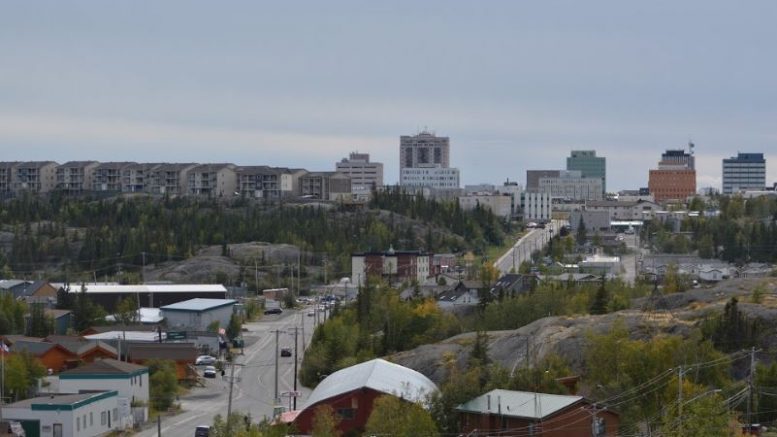 A recent rumour posted on social media about a Yellowknife resident receiving a hefty fine for driving with a passenger from another household is, in fact, a rumour.

In an email to CKLB Radio, the RCMP stated, “Yellowknife RCMP did not issue any fines over the weekend of April 10 – 13, (Easter) regarding the recent chief public health officer banning gatherings, or other public health orders.”

The Government of the Northwest Territories (GNWT) also confirmed via email that no fines have been issued to date in the NWT.

The government says it’s working closely with other authorities to enforce physical distancing rules which were ordered by the chief public health officer.

“If it were required based on public health risk, we could coordinate that through the taskforce by involving other authorities, such as the RCMP. We have not handed out any fines to this affect yet,” The GNWT said.

In a news conference held today, the CHPO says residents of the NWT who are driving friends and family for necessary trips are not at risk of being fined.

Although the social media post was a rumour you can still receive a ticket if you breach the orders issued by the chief public health officer.