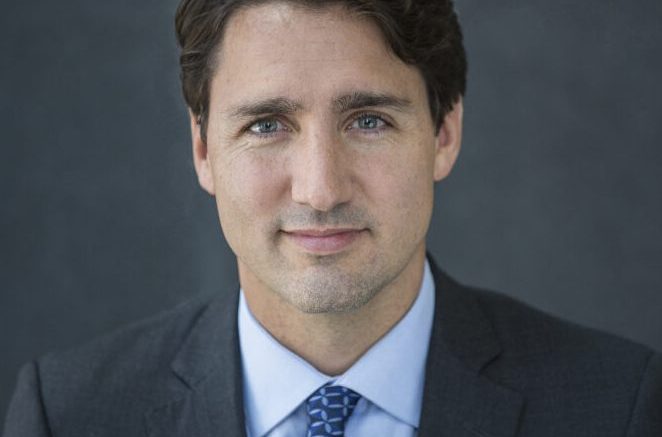 (Photo courtesy of Government of Canada.)

Marc Miller, Minister of Indigenous Services said in a government news release that “These measures are the product of vital discussions with Indigenous leadership and communities across Canada.”

The Indigenous Community Support Fund will be distributed as follows:

“This new Indigenous Community Support Fund will further support First Nations, Inuit and Métis leaders in taking action to address the evolving needs of their population and in making their own decisions about where critical support is needed to quickly address this public health emergency,” Miller, Minister of Indigenous Services said.

The government states that “These new funds will flow directly to Indigenous communities and groups across the country and will provide Indigenous leadership with the flexibility needed to address the immediate needs in their communities as they prepare for and react to the spread of COVID-19.”

The government says these funds could be used for measures including, but not limited to:

The Fund is in addition to the needs-based funding designated for First Nations, Inuit and Metis through the COVID-19 Response Fund announced on March 11 and to the initial $50 million provided to support the immediate public health response.

“The Government of Canada is supporting Indigenous communities to put measures in place needed to prepare for and respond to COVID-19. We are working to ensure communities have access to needs based resources, open communications, personal protective equipment and other medical supplies to strengthen communities’ resilience to this virus.”Dr. Tom Wong, Chief Medical Officer of Public Health for Indigenous Services Canada said in a news release.

To support women and children fleeing violence, the government has also created a $10 million fund for emergency family violence prevention shelters on reserve and in Yukon, as announced by Prime Minister Justin Trudeau on March 18.

The Indigenous Community Support Fund is also in addition to needs-based support to address public health issues, including the provision of personal protective equipment, testing and health care personnel.

It is also in addition to needs-based funding to address the growth in demand for income assistance and for emergency planning programming.

The Government of Canada stated that “It recognizes more support may be needed and will continue to offer financial support for Indigenous communities to meet their evolving needs.”