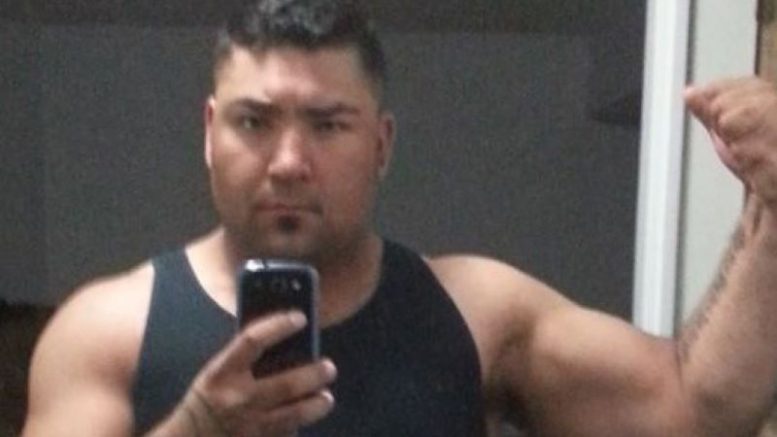 An Edmonton man who was sentenced to five years in jail after he was convicted in Yellowknife of possession of crack cocaine for the purpose of trafficking in Fort Providence, has had his appeal of both his conviction and his sentence quashed by the NWT Court of Appeal.

That’s despite the court ruling that there was serious misconduct by RCMP officers in making the arrest in the Deh Cho community.

Cassiuis Paradis, 31, appealed despite pleading guilty to possession of cocaine for the purpose of trafficking and possession of a loaded AR-15 assault rifle found in his car in Fort Providence in the fall of 2018.

The Court of Appeal heard the case earlier this year.

Following a hearing last year, Supreme Court Judge Shannon Smallwood ruled that Paradis’ constitutional rights under the Canadian Charter of Rights and Freedoms were violated by Mounties in Fort Providence when they pulled over his vehicle on the hamlet outskirts in October, 2018.

Court heard police failed to tell Paradis why he was stopped, searched his vehicle without a warrant and didn’t advise him of his right to consult with a lawyer.

Smallwood had already ruled however that the RCMP transgressions were not so egregious that the drugs and gun had to be excluded as evidence.

That was the basis for his appeal of the conviction, but the appeal court shut it down.

“Neither the facts nor the findings of the trial judge are in dispute. In October 2018, (Paradis) was driving a rented blue Volkswagen with Alberta plates in Fort Providence, Northwest Territories. Inside the glove box was some drug money and individually wrapped plastic packages of cocaine, totalling 1.3 grams. In a suitcase in the back seat was a hunting knife, a loaded AR-15 type semi-automatic rifle…with a 40-round magazine inserted into it, without a trigger lock, and a bag containing spare parts for the rifle and additional cartridge ammunition. The trunk held a locked safe containing over $4000 in cash and 131.41 grams of cocaine. The appellant was subject to a weapons prohibition at the time,” the court said.

Smallwood had ruled that when Mounties pulled over Paradis’ vehicle, the officer did not have reasonable grounds to suspect that the appellant was connected to a particular crime and that the detention was reasonably necessary.

She also found that, as the initial detention was unlawful, the observations made after the vehicle stop could not be used to justify the detention or the subsequent arrest.

Therefore, the detention and arrest were in violation of the Charter’

“The trial judge concluded, having balanced these factors, the admission of the evidence would not bring the administration of justice into disrepute. She found, to the contrary, that the exclusion of the evidence would risk bringing the administration of justice into disrepute, and she admitted the evidence. The trial judge considered all the circumstances…and we see no error in her weighing of the relevant factors,” the Court of Appeal ruled.

In dismissing the sentence appeal, the court also ruled that five years was not out of line considering the seriousness of the offences.

The Crown had asked for seven years while the lawyer for Paradis argued for a three-year sentence.

Be the first to comment on "NWT Court of Appeal quashes appeal from gun-toting, Alberta drug dealer who was working Fort Providence"