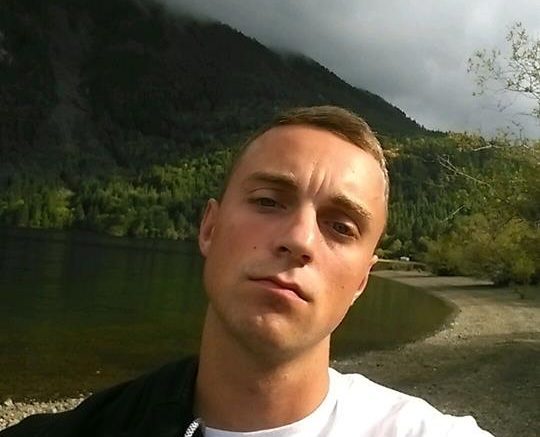 A Yellowknife drug dealer has been found guilty of the relatively rare charge of criminal negligence causing bodily harm for giving the powerful painkiller Fentanyl to a woman who subsequently overdosed.

She survived after being treated at Stanton Hospital two days later.

Court heard she’d been in a coma-like state since taking the drug and was eventually taken to hospital by a friend.

Darcy Oake, 25, was also convicted Wednesday of importing Fentanyl from China over the Internet back in the fall of 2016 and possession of the drug for the purpose of trafficking.

This followed a trial last year where Oake pleaded guilty to a fourth charge – trafficking in Fentanyl.

In announcing her decision, Supreme Court Judge Shannon Smallwood said Oake had shown wanton disregard for the safety of the female friend who he had given a line of Fentanyl to and had watched her snort it in a garage at his father’s Borden Dr. residence.

“He knew it was dangerous,” Smallwood said. “He knew there was a very real risk. He willingly prepared the line. He took no steps to ensure her safety.”

The woman’s overdose followed Oake’s two overdoses on the same batch of Fentanyl that he had received in the mail.

That led to her to convicting Oake of importing the drug.

Smallwood also ruled that text messages on Oake’s phone showed that he intended to sell Fentanyl to friends and that led her to convict him of possession of the drug for the purpose of trafficking.

RCMP were led to Oake’s father’s residence in November, 2016 after he overdosed for the second time in three days and found the drugs in a dresser drawer.

RCMP were seen in hazmat suits searching the home.

They also found the envelope from Hong Kong the drugs had been mailed in.

Oake was arrested and charged not long after the drugs were found but was eventually granted bail.

However he went back to jail after breaching his court conditions.

He remains in custody.

Oake’s lawyer Peter Harte told the judge that he is appealing the convictions due to the length of time it took from the day the charges were laid until the day the trial ended – 32 months – according to Harte.

In a Supreme Court of Canada decision referred to as “Jordan” the court ruled that Canadians have the right to a “speedy” trial.

The issues that caused delays in the trial – Oake switched lawyers at one point – will be discussed when the two sides get together with the judge in court on March 30.

Judge Smallwood will ultimately decide whether the delays were warranted and whether the charges should be stayed.

No sentencing date for Oake has been set.