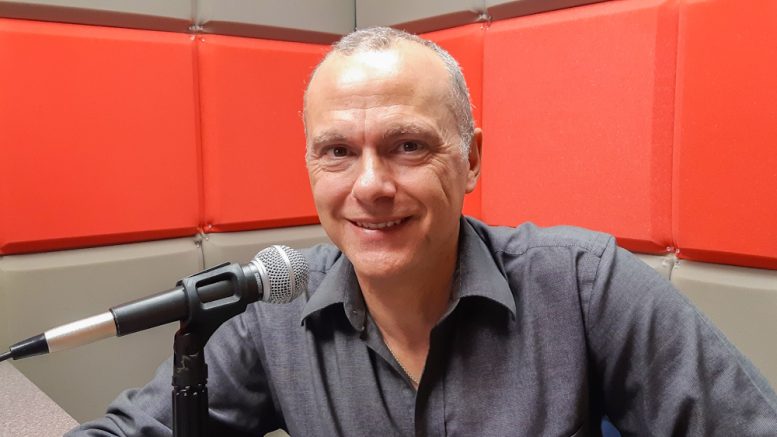 Paul Falvo is a criminal defence lawyer from Yellowknife and the Green Party candidate for the upcoming federal election. He’s also been appointed the party’s Arctic critic.

He sat down with Francis Tessier-Burns to discuss transitioning to a green economy, leaving oil and gas in the ground, and other issues in the North.

Falvo has been in Yellowknife since 2001; he’s spent time with the Coast Guard, as a city firefighter, and as a city councillor.

The election is on October 21.