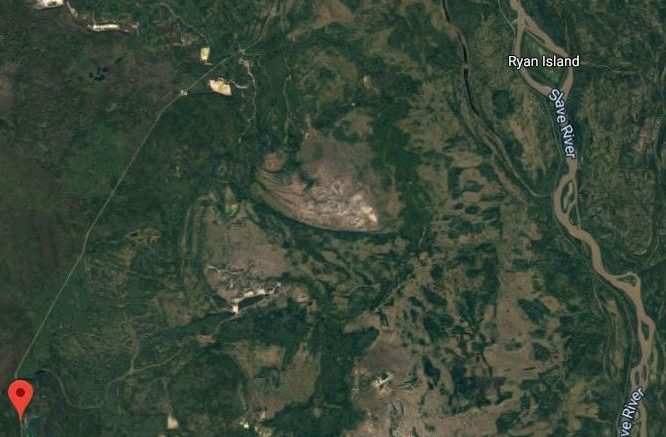 RCMP officers from Fort Smith, NWT and Fort Chipewyan Alberta responded to the scene of the rollover on Friday afternoon, just 34 kilometres south of the NWT/Alberta border in Wood Buffalo National Park.

Police say that the 24-year-old female driver who is from Fort Smith was pronounced dead on scene. Three other adult passengers were transported to area hospitals for treatment of injuries.

A 24 year old woman from Fort Smith, NWT is dead after a fatal single vehicle collision on the Pine Lake Road, 34 kilometers south of the NWT/Alberta border. Ft Chipweyan RCMP say the investigation is ongoing with the assistance of an RCMP Collision Re-constructionist. #CKLB pic.twitter.com/xJDOvi1zkR

The names of the involved parties is not being released.